The IIEMCA Biennial Conference  will be held at Otterbein University in Columbus, Ohio, USA July 10-13, 2017. 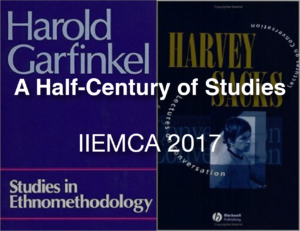 Join us as we celebrate “A Half-Century of Studies.”